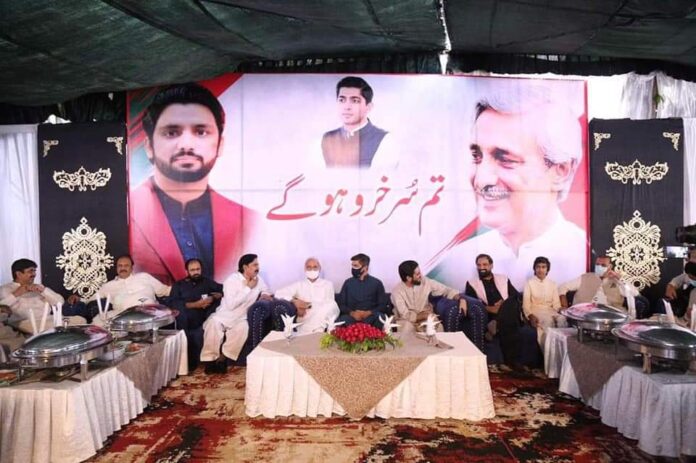 After accepting the resignation of Usman Bazdar yesterday, Punjab Governor Chaudhry Muhammad Sarwar has convened a meeting of the Punjab Assembly today for the appointment of a new Chief Minister.

Yesterday, Jahangir Tareen and Ishaq Dar had a meeting in a hotel in London for about two hours in which the political situation of the country including the Chief Minister of Punjab was discussed.

Referring to the meeting, Ishaq Dar said in a tweet on social media that meaningful talks were held with Jahangir Tareen in which it was decided that Tareen group would support United Opposition candidate Hamza Shahbaz for Punjab Chief Minister

Whenever he met Tareen Sahib, he always got a good message. Noman Langarial of Tareen Group said that during the meeting, he was in constant touch with Jahangir Tareen. Noman Langarial said that while Aun Chaudhry said wait till 12 o’clock, the final decision will be taken.