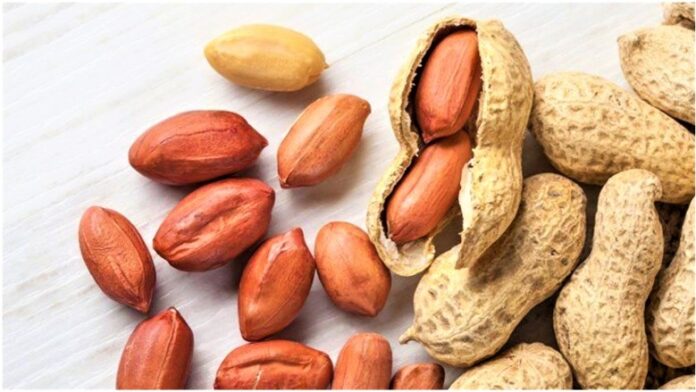 According to a new study, if peanuts are included in the diet of children from the beginning, they can be protected from the allergies caused by it, which has affected a large number of children worldwide.

According to the AFP news agency, researchers have found that adding peanuts to the diet of infants, young children and those who are older can increase their immunity against allergies.

The study, published in The Lancet, looked at 146 children aged zero to three who were allergic to peanuts for two and a half years.

There were 96 children in one group and they were given daily ‘paint protein powder’ and the dose was gradually increased to six peanuts.

The other group was given a mixture of barley flour.

Of the 20 children who were given peanut powder, the allergy subsided and they did not become allergic until six months after the end of therapy. One child in the other group had a decrease in allergies.

Six months after the therapy, children whose allergies had subsided began to eat the equivalent of 16 peanuts.

According to research, children under 12 months of age showed more improvement. “Allergies can be reduced if steps are taken early,” said research assistant Stacey Jones.

According to research, 2% of children in western countries suffer from peanut allergy which stays with them throughout their life.

“Peanuts should not be given to the victim and steps should be taken to deal with allergic reactions.”

These children may even be affected by people who have eaten peanuts and are hugging them.

Wesley Brix, an assistant researcher, said there was no cure for the condition that affected children with allergies.

There has been a lot of research that has done this before, but this study is unique because it is comprehensive.