Home Global My Plan is ready,will tell them how to do politics:Imran Khan 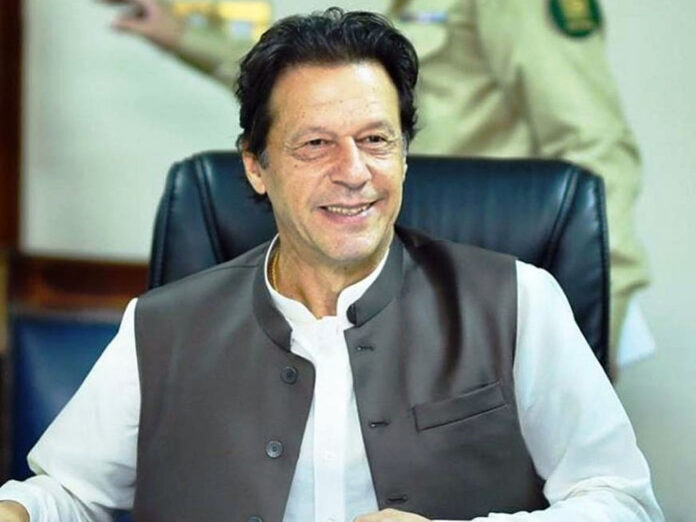 My Plan is ready,will tell them how to do politics:Imran Khan
Prime Minister Imran Khan may face a possible exit, but after the failure of his plan to keep the opposition in the Gulf against the no-confidence vote, he has once again vowed to “fight”.

On Thursday, Pakistan’s Supreme Court ruled that the president’s move to dissolve parliament on Khan’s recommendation was illegal and ordered the restoration of the National Assembly. Khan will now face a vote of no-confidence from politicians, which he sought to avoid after the no-confidence motion was rejected by the deputy speaker of parliament earlier this week. The National Assembly is scheduled to convene on Saturday and the opposition seems certain to remove Khan.