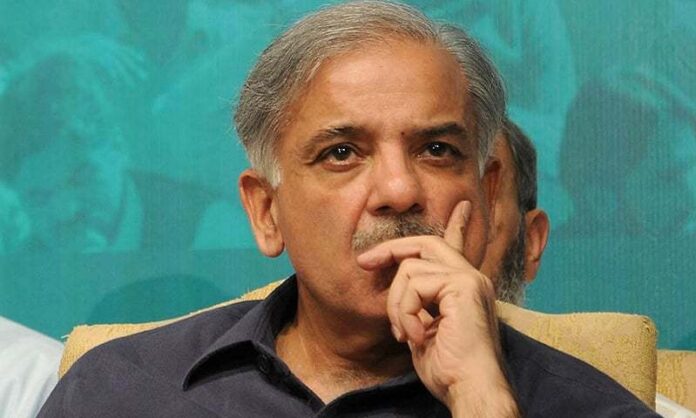 The FIA ​​had filed a petition in the Special Court Central seeking revocation of bail of Shahbaz Sharif in a money laundering case through the sugar business.

In the petition filed by the FIA, lawyer Usman Gul has taken the position that Shahbaz Sharif is taking undue advantage of the interim bail, therefore the extension of the bail should be terminated.

FIA lawyer Usman Gul, while arguing in favor of his petition, took the position that the court is also the guardian of law and constitution, the court is not ready to hear our case, the order has to be passed by the court but at least hear us. So, if any illegal act is committed, the court can rectify it, therefore, the court can withdraw the order for extension of bail.

Remarking on the position of FIA counsel, the judge of Special Court Central said that if the extension of interim bail is wrong then FIA can approach the High Court, how can the court reconsider its own order, the other party. How to pass an order without listening.

Special Court Judge Ijaz Hassan Awan said that this court cannot review the order of exemption from attendance, no one can make an order without hearing the other party, notices are issued, on Monday, April 4, both the parties for discussion. Come to court.

The court, while issuing notice, said that Shahbaz Sharif should appear before the court and file his reply on the request for cancellation of bail.

It should be noted that PML-N president Shahbaz Sharif and Hamza Shahbaz had obtained interim bail in June 2021 to avoid arrest after appearing before the Federal Investigation Agency (FIA).

Shahbaz Sharif had stated in the court that the FIA ​​had also come to interrogate me in jail. He told the FIA ​​that he had nothing to do with the sugar scandal. He said that his children were independent while as a minister. High decisions hurt my children and the sugar mills of Punjab.

The court had directed Shahbaz Sharif and Hamza Shahbaz to submit bonds of Rs 10 lakh each.