Home Health Learn the easy way out of depression 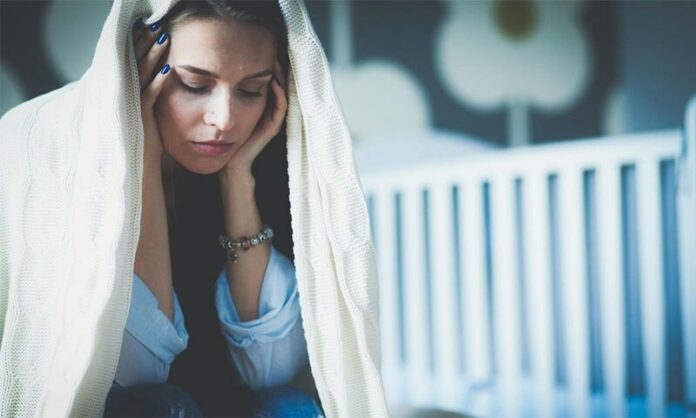 Many people experience anxiety and depression at different stages of life which increases the chances of other diseases together with gaining weight.

But it is very easy to avoid or reduce the severity of the effects.

Just take a few minutes a day to exercise and that’s it.

It was revealed in a medical study conducted in the United States.

Research from Iowa State University found that 30 minutes of daily exercise reduced the severity of depressive symptoms for at least the next two and a half hours, while also improving treatment effects.

The researchers said that several research reports on the effects of exercise on mental health.

In this regard, 2 research reports were worked on.

The first study recruited 30 adults who were suffering from depression.

These individuals were given electronic surveys before and after a 30-minute workout.

Research has found that 30 minutes of moderate exercise has a pleasant effect on mood, which lasts for at least 75 minutes.

The researchers said that in our opinion, this effect persists even after 75 minutes, but it needs to be determined through research.

For this, 10 people were hired, out of which 5 were asked to do the exercise of their choice (cycling, jogging or walking) for 30 minutes before going to the doctor for treatment, while the rest were given therapy. Earlier, he was asked to continue his daily activities.

After 8 weeks of research, the condition of both groups improved, but those who were asked to exercise before treatment showed a significant reduction in the severity of their depressive symptoms.

The researchers said that the findings suggest that exercise may be more effective in treating depression.