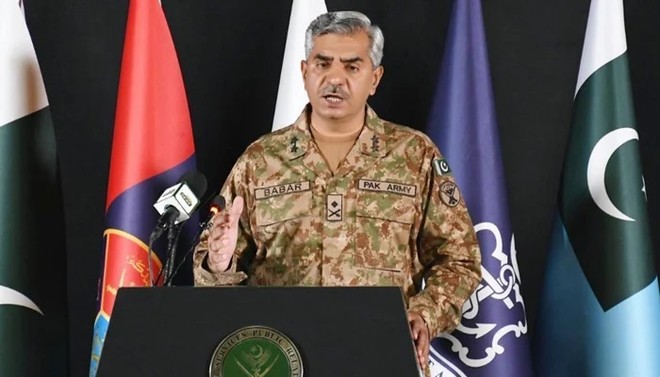 The Pakistan Army Public Relations (ISPR) has said that a report published on a website is completely baseless and full of lies.

The military’s public relations department said in a statement on Sunday that “this propaganda story is devoid of any credible and relevant source and is against the basic ethics of journalism.”

According to ISPR, “there is no truth in this news.”