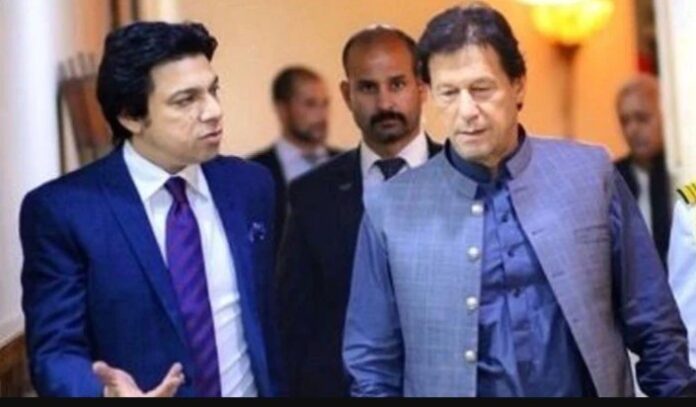 Talking to a private TV channel, Faisal Wawda said that a conspiracy was being hatched to assassinate Prime Minister Imran Khan and he had been threatened with death.

He said that there was a plan to assassinate Prime Minister Imran Khan and asked him several times to install bullet proof glass in the meeting.

Faisal Wawda says that the Prime Minister said that he will leave when my death is written.

The anchor of the program asked if the murder was written in the post. On this, Faisal Wawda said that the matter of murder is connected with the post, not just a post.