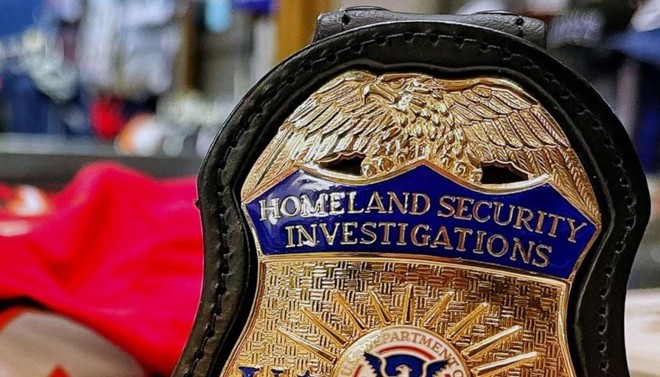 One of the two men arrested in the United States for posing as a federal security official has claimed links to Pakistan’s intelligence agency.

According to the French news agency AFP, the federal prosecutor told the judge on Thursday that the arrested man was trying to gain access to the secret police assigned to President Joe Biden’s security.

US Justice Department Attorney Joshua Rothstein asked the judge not to release 40-year-old Aryan Tahirzada and 35-year-old Haider Ali. Authorities claimed that the two men were misrepresenting themselves as members of the Department of Homeland Security investigation.

The men were accused of trying to persuade Secret Service personnel, including a security guard for First Lady Jill Biden.

Justice Department Attorney Joshua Rothstein told the court that Haider Ali had traveled to Pakistan, Turkey, and Iran several times in 2019, just a few months before he formed a relationship with security personnel.

He further told the court that Haider Ali had also made allegations of links with the Pakistani intelligence service ISI.

It has been said in a statement that “all personnel involved in the case have been sent on administrative leave and have been denied access to the Secret Service’s facilities, equipment and systems.”

According to the affidavit submitted by the attorney in the court, both Tahirzada and Haider Ali are US citizens and they lived in an apartment in Washington which is surrounded by several residences of federal security personnel.

The two men were initially charged with misrepresenting themselves as US officials and sentenced to three years in prison. But Joshua Thorthstein says the charge could be linked to a conspiracy that could lead to a five-year prison sentence.

The motives of the two men are unclear. On one occasion, they hired a third person to work with them. The man was assigned to investigate a man who assisted the Department of Defense and Intelligence.

According to the affidavit submitted to the court, the two had also provided the man with iPhones, espionage equipment, a TV and law enforcement equipment.

Tahirzada had offered an assault rifle worth 2,000 dollars to a US Secret Service agent protecting Lady Biden. He also gave gifts to the agent’s wife and offered to lend his car to the agent.

On the occasion of the first appearance of these two accused in the court, the prosecutor has requested not to release them on bail.