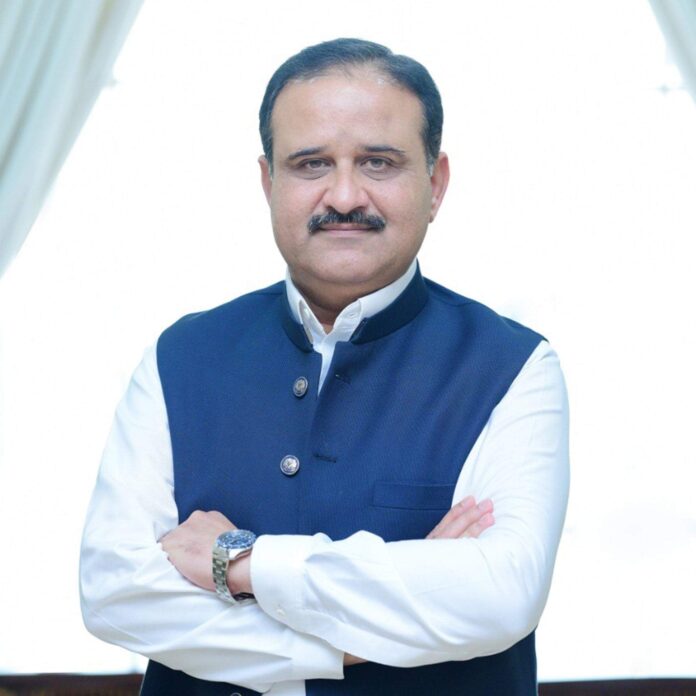 After the acceptance of the resignation of the Chief Minister of Punjab, the Punjab Cabinet has also been dissolved.

The Governor Punjab has convened a meeting on 02 April 2022 to elect a new Leader of the House. A meeting of the Punjab Assembly has been convened on Saturday at 11 am.

It may be recalled that a few days ago, Prime Minister Imran Khan had nominated Speaker Punjab Assembly Pervez Elahi instead of Chief Minister Usman Bazdar as Chief Minister in return for which PML-Q had announced its support to the government in the no-confidence motion.

Two days ago, Chief Minister Usman Bazdar had sent his resignation to the Governor of Punjab and said that if Imran Khan says I am ready to leave politics, I am Imran Khan’s soldier and with him in all circumstances.

Stand up After being nominated as Punjab Chief Minister by Imran Khan, Chaudhry Pervaiz Elahi had also become active and he had started large scale meetings with members of Punjab Assembly and some PML-N MLAs also announced their full support for Pervez Elahi.